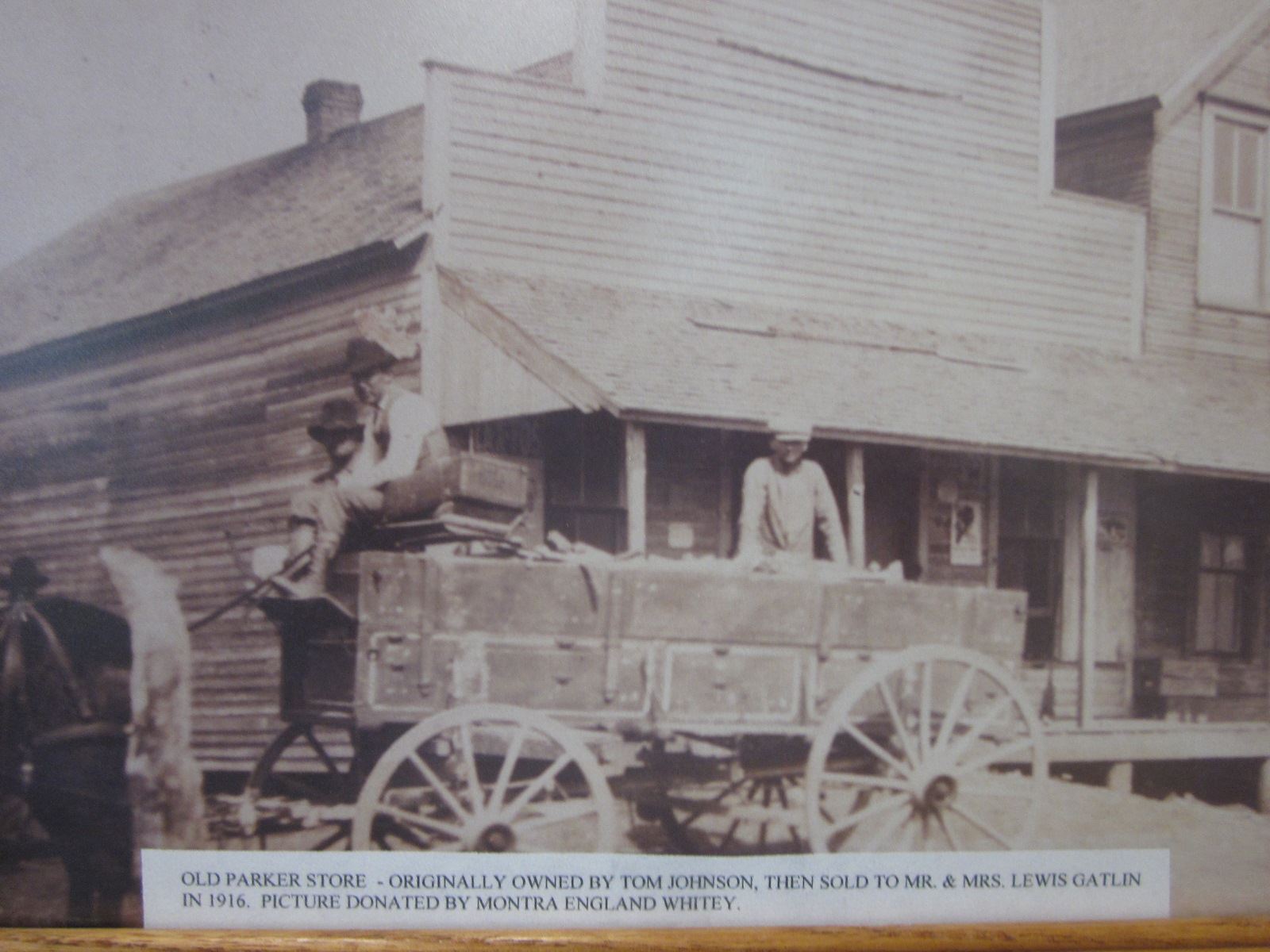 150 years ago the area that is now Parker was covered with prairie grass, grass so high and thick that the first settlers here had to burn their fields two years straight to prepare the land for farming. Some of the families that came to farm and raise their children were the Dillehays, Gregorys, Hogges, McCrearys, and Parkers. John C. Parker was the first known settler. Our community was named for his son, William C. Parker.


The Corinth Presbyterian Church was established on August 2, 1846.  The first school in the Parker Community was in the home of Comfort McMillen, founder of Corinth Church in 1846.  Later that school met at the corner of Gray Lane and Gregory.  As families grew and numbers of children increased, there was a need for another school.

James Francis Stinson and his wife, Margaret Catherine, wanted a school nearby for their children and donated the land for a school known as the "Who'd a thought it" school, which opened in 1880.  This name came from the exclamation of a man traveling by the school while it was under construction.  It was located west of Bois D'Arc Lane south of Parker Road.

As the area continued to prosper, a four-room school was built on Parker Road in front of where the late Billy Myrick's house stands today.  It was a rough and tumble school with a large enrollment of 90 children. According to long-time resident Arthur Hogge, the longest-lasting schoolmaster laid his gun on his desk to maintain order in the classroom.  The old well still stands as a marker there.  Overtime, Parker's children were divided into different school districts, some to Plano and some to Wylie.  Finally in 1948, the Parker School was sold and torn down with most students transferring to Plano.

T.L. Johnson ran a gristmill and a general store. At about this time, the St. Louis and Southwestern Railroads planned a route through Parker and town lots were laid out. Subsequently, the railroads decided to lay tracks through Wylie instead of Parker, and with this, Parker's prospective business boom faded.

In November 1900, Parker's one and only post office, opened in 1888, was closed. One store and a population of 50 were reported in 1910. By 1940 Parker had three businesses and a population of 86. It was during the 1940s that the schoolhouse was sold and torn down, and the Parker children were divided into different school districts, some to Plano and some to Wylie.

Incorporation of the City

Parker was incorporated as a city on March 22, 1969. Since then, many city improvements - including an administration hall facility, fire station, police station, pump station, and various road and drainage improvement projects - have been completed.

Parker is proud to offer our citizens country living at its finest. Our farming and animal husbandry roots can be found everywhere. Even though our population has increased to over 3,500 persons, one can still find spacious lots for homes uncommon to the atmospheres of more densely populated adjoining cities.

Parker retains the beauty and atmosphere found only in the country, with close-by city conveniences such as shopping malls, high-quality Plano and Allen schools, fire and police protection, city water, and environmental concerns for waste recycling.